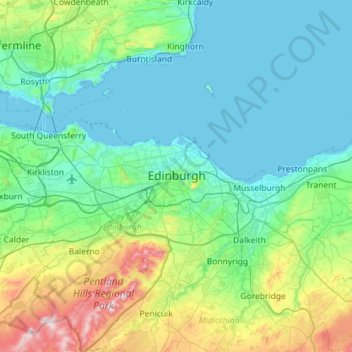 Some have called Edinburgh the Athens of the North for a variety of reasons. The earliest comparison between the two cities showed that they had a similar topography, with the Castle Rock of Edinburgh performing a similar role to the Athenian Acropolis. Both of them had flatter, fertile agricultural land sloping down to a port several miles away (respectively Leith and Piraeus). Although this arrangement is common in Southern Europe, it is rare in Northern Europe. The 18th-century intellectual life, referred to as the Scottish Enlightenment, was a key influence in gaining the name. Such luminaries as David Hume and Adam Smith shone during this period. Having lost most of its political importance after the Union, some hoped that Edinburgh could gain a similar influence on London as Athens had on Rome. Also a contributing factor was the later neoclassical architecture, particularly that of William Henry Playfair, and the National Monument. Tom Stoppard's character Archie, of Jumpers, said, perhaps playing on Reykjavík meaning "smoky bay", that the "Reykjavík of the South" would be more appropriate.